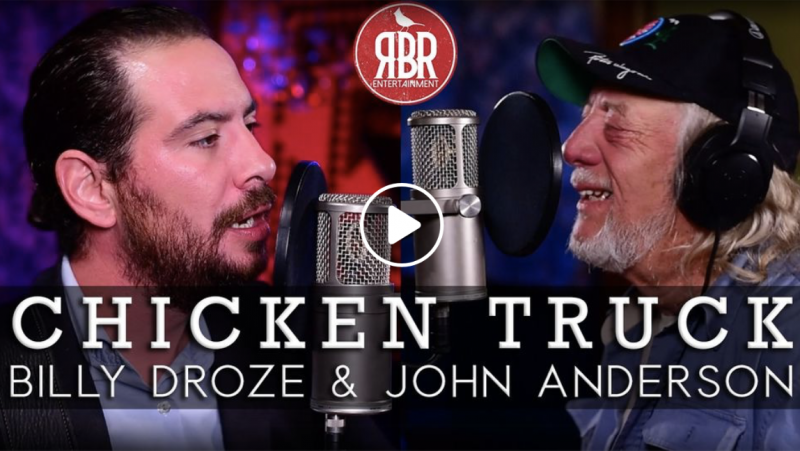 This sing-along video was shot with JVC & Nikon cameras and Neewer RGB lighting over the course of several live takes. As audio tracks were composited the video tracks were synced with the final audio mix. Drew edited the footage via Final Cut Pro and delivered the approved video in RS422HQ and H.264 codecs.