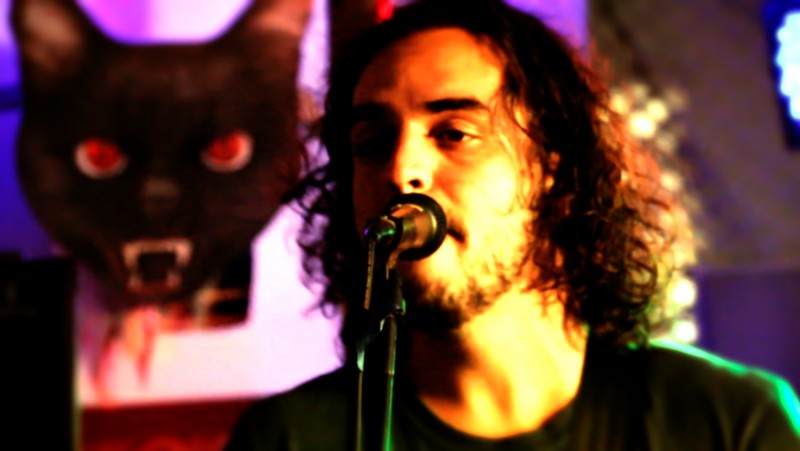 Comments Off on “I Won’t Be There” Rob Aldridge & the Proponents
By Drew Thompson / February 12, 2018 / Videos

Rob Aldridge & the Proponents strike up the band in Kevin Reed’s basement to deliver a top-shelf rendition of, “I Won’t Be There,” for your listening pleasure. From beautiful melodies and instrumentation to a scathing bridge filled with piqued emotion, this track should soon become a classic. Enjoy!

The New Media Production crew spent a day in beautiful Muscle Shoals, Alabama while producing this video.  We went old-school for this video, using three HD production camcorders and several passes through the song.  We ended up with over 30 camera angles and learned a valuable lesson: normal computers don’t handle 30 camera angles very well!  So, the edit process was much more involved than usual.  We were, however, able to capture the raw emotion and musicality these guys put out there and ended up with a pretty killer video.

Be sure to check out Rob Aldridge & the Proponents when they come to a venue near you.  Their new CD has been mastered and includes, “I Won’t Be There.”  Plus, they have several CD release parties planned for February and March of 2018.  You can find them on Facebook & Reverbnation.com.