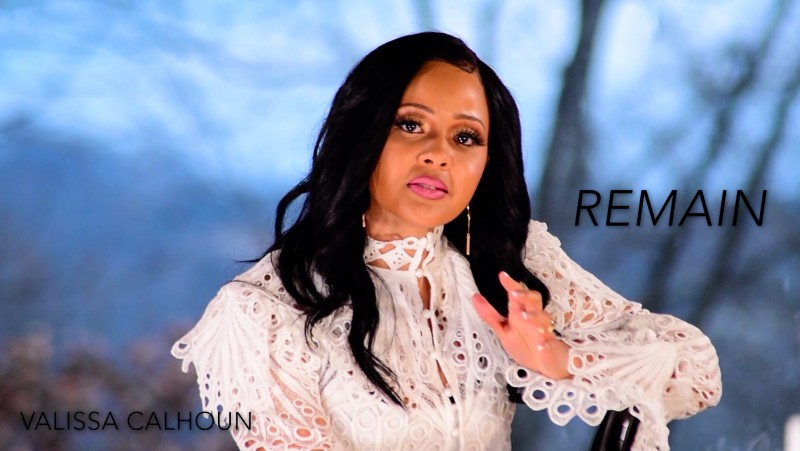 New Media Production in association with Kaboom Crash Media is proud to announce the release of Valissa Calhoun’s Music Video, “Remain,” at noon April 2, 2021.  Filmed on-location at Restoration Church’s South Huntsville Campus on Golf Road, this performance video features the timely message of hope in the unchanging God, the Creator of the Universe.

Contact us and let’s talk about your goals and how New Media Production can help you with your music video production needs.